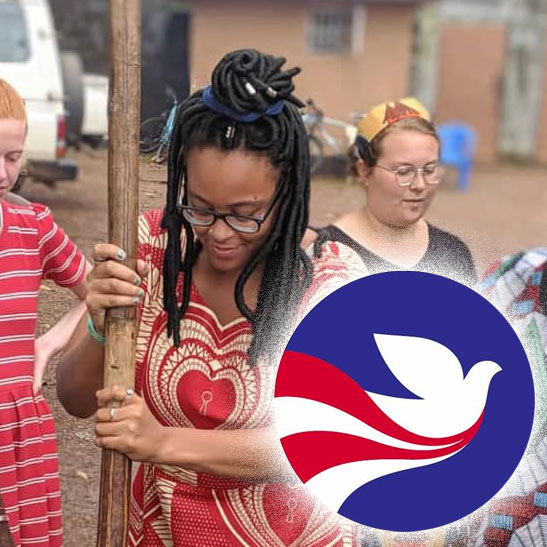 Kelandra Hurd is a returning Peace Corps volunteer and a proud GCC graduate, class of 2014. She received her bachelor’s degree in Gender Studies and English from Smith College in 2016 before going on to teach early childhood education. During her Peace Corps service, Kelandra worked as an English Language teacher for junior and senior secondary students in Sierra Leone, West Africa. After being evacuated back to the United States due to the pandemic, Kelandra is now pursuing a degree in Veterinary and Animal Science with the hopes of returning to Sierra Leone in the future.

Jacob Milton is currently an Unaccompanied Refugee Minor Case Manager. For the past six years he has worked with Immigrants and Refugees in a variety of capacities. Jacob earned his AA in Liberal Arts from GCC and went on to Elms College where to earn Bachelor’s degree in Social Work. In 2020, Jacob served in Thailand as a Youth In Development volunteer with Peace Corps. Since returning to the US Jacob has obtained a Paralegal Certification from Boston University. and was awarded Greenfield Community College’s 2021 Martin Luther King Jr. Living The Dream Award. In addition to his case management work he has been a mentor to young refugee men for the past four years. Jacob looks forward to continuing his work with the international community and eventually within higher education institutions. 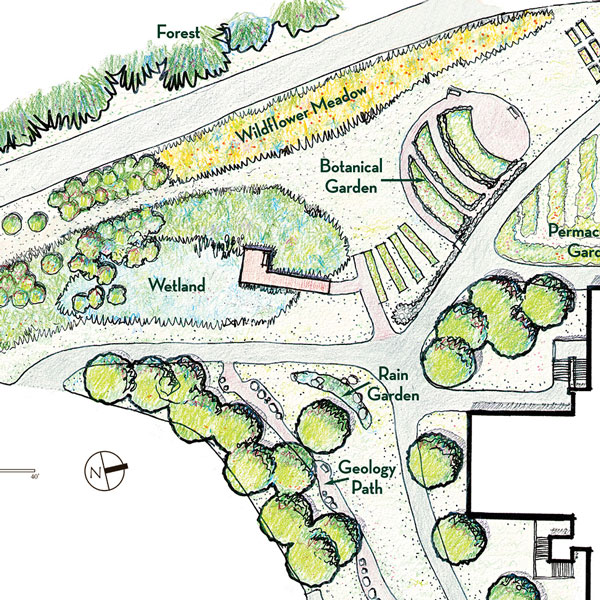 A GCC STEM Week event! Join Anthony Reiber on a tour of GCC’s Outdoor Learning Lab. The OLL gives students the opportunity to engage in hands-on learning across many disciplines. Our gardens restore ecological health, feed students on campus and provide a beautiful environment enjoyed by many in and outside of the GCC community. Come share some pizza and learn about the garden’s past, present and future!