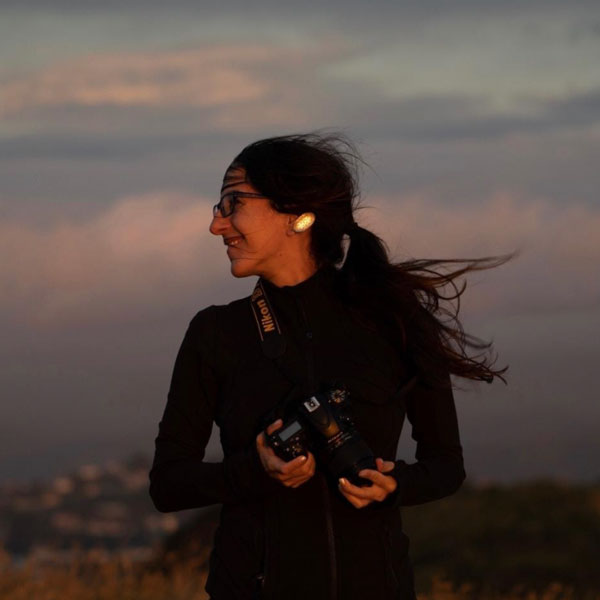 An Art Department Zoom event. Join at https://zoom.us/j/98131613995. Ella Boliver has been making visual effects for feature films for fifteen years. She spent the beginning part of her career in New York City before being recruited to work on the second Hobbit movie in 2013. Since then she’s enjoyed the last eight years at Peter Jackson’s visual effects facility Weta Digital in beautiful Wellington, New Zealand. Despite enjoying working on the Hobbit movies and the Planet of the Apes franchise she settled into working predominantly in the Marvel Cinematic Universe starting with Guardians of the Galaxy Vol. 2 in 2016 and she hasn’t looked back. Since then she’s worked on Avengers Infinity War, Avengers Endgame, and most recently Black Widow. Ella was born and raised in Northampton, Massachusetts. She has an associates degree from Greenfield Community College and she attended the School of Visual Arts in New York City.