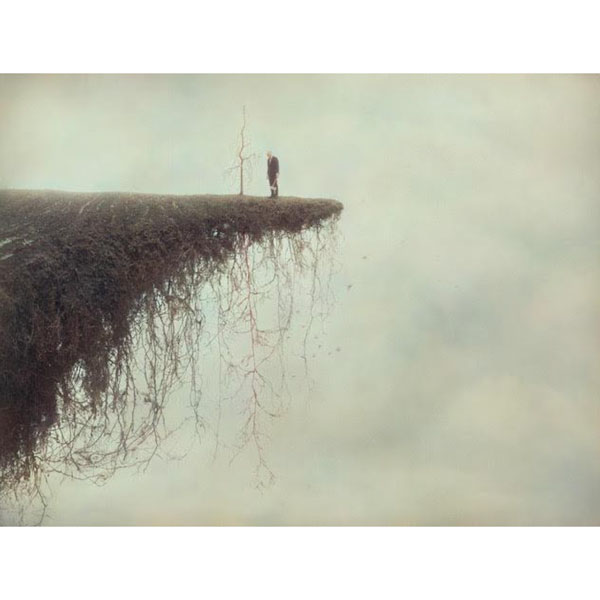 An Art Department. Join via Zoom. The ParkeHarrisons construct fantasies in the guise of environmental performances for the protagonists of their images. The artists combine elaborate sets within vast landscapes to address issues surrounding man’s relationship to the earth and technology while additionally delving into the human condition. Robert ParkeHarrison studied photography at the Kansas City Art Institute and the University of New Mexico. In 1999 he was the recipient of a John Simon Guggenheim Fellowship. Shana ParkeHarrison received a degree in painting from William Woods College. She went on to study Dance history and metalsmithing at University of New Mexico. The ParkeHarrisons’ collaboration has developed organically over the past 30 years. In 2000 they began to publicly claim co-authorship of their images. In 2007 The ParkeHarrisons were awarded the Nancy Graves Foundation Fellowship. “The Architect’s Brother,” a museum exhibition of 45 of their images traveled throughout the United States, Canada and Europe. Their works are included in numerous collections including Los Angeles County Museum of Art, Whitney Museum of American Art, Museum of Fine Arts Houston, San Francisco Museum of Modern Art, The Art Institute of Chicago and the International Museum of Photography at George Eastman House. Currently they have a large mural on view at the Worcester Art Museum entitled “These Days of Maiuma.” They have two monographs published by Twin Palms.