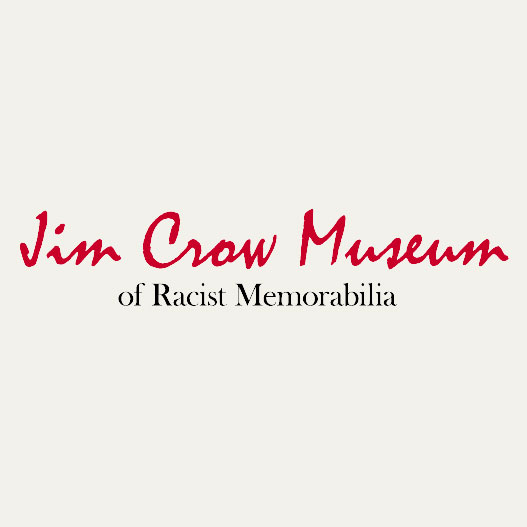 The Jim Crow Museum of Racist Memorabilia has amassed the nation’s largest public collection of artifacts spanning the segregation era, from Reconstruction until the civil rights movement and beyond. The n-word is prevalent throughout, and many items portray black men as lazy, violent or inarticulate. Black women are shown as kerchief-wearing mammies, sexually charged Jezebels or other stereotypes. David Pilgrim, the Black founder and curator who started building the collection as a teenager, makes no apologies for the provocative exhibits. The goal of the $1.3 million gallery, he explained, is “to get people to think deeply.” Register for this group virtual tour at https://4eyes.io/s/1h04g/ by 10am on February 15.