On September 17th, 1962, the new Regional Community College opened in the Federal Street North school building with Director Walter Taylor at the helm and an enrollment of 130 students. It was the culmination of a tumultuous odyssey undertaken by community leaders and educators to secure one of the new “people’s colleges” for Franklin County.

Within two years, Taylor and the Advisory Board were laying the groundwork for a permanent campus with the acquisition of 163 acres in Greenfield Meadows for $30,500. Never mind that building the campus would be an epic journey with the state legislature to secure funding; the land had been won.

Meantime, GCC students, faculty and staff cheerfully camped out in a colorful succession of utilitarian premises strung across the face of downtown Greenfield. Over the course of 12 years, the growing population in the Federal Street North school building spilled over into the Corsiglia Building on Newell Court, the Threadwell Tap & Die Factory on Arch Street, and other makeshift venues leased to ensure that new programs, such as theater, business, art and community services, had a home.

By the time the new campus in the Meadows opened in 1974, enrollment had grown to 1,474. GCC continued to grow, returning to its roots with the opening of the GCC Downtown Center at 270 Main Street in 1994.  In 1998 the College grew again with the addition of the new East Building, part of a complete renovation of the now quarter-century-old campus.

When GCC’s second president, Lewis O. Turner, took over from Walter Taylor in 1964, he said, “I don’t think we will ever be able to develop a status and say to ourselves, this is it.” As Turner predicted, growth continues to be imperative for the College. and the GCC Foundation has worked to help support the institution and its students at every turn.

The Greenfield Community College Foundation supports the College by raising funds, developing resources and building philanthropic and community relationships to enhance programs and initiatives that create opportunities for students, faculty and staff and advance the College’s mission and reputation in the local and global community. 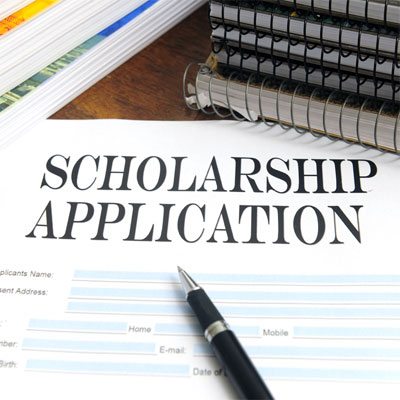 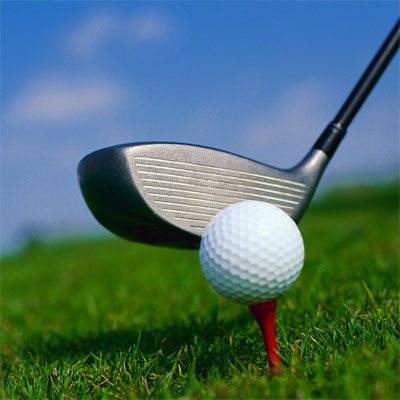 The GCC Foundation is a registered 501(c)(3) organization. Your contribution is tax-deductible.