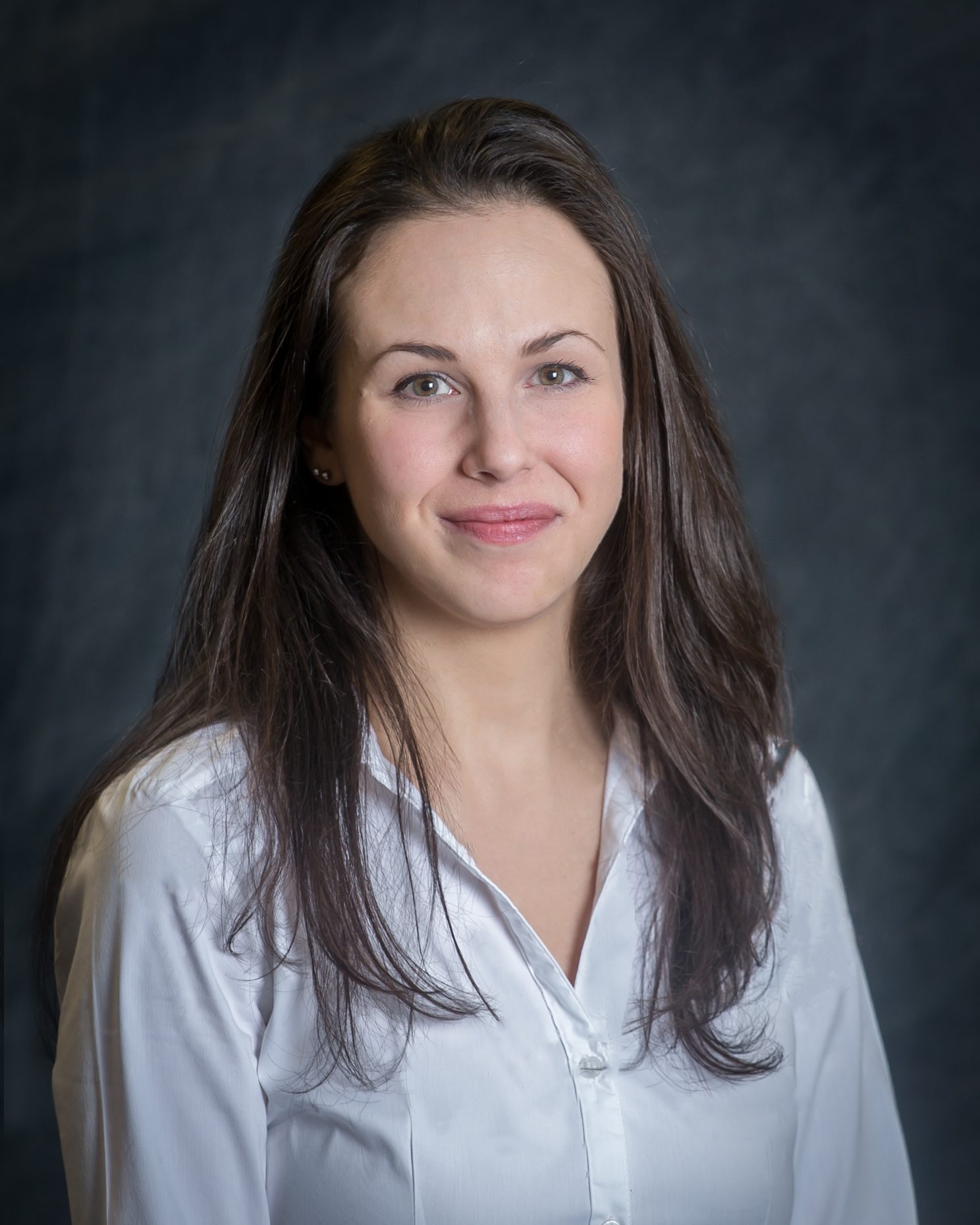 Greenfield Community College student Emily Emmons is one of “29 Who Shine,” a group of outstanding Massachusetts public college and university graduates honored by the Department of Higher Education at a Massachusetts State House ceremony on May 9. Every year, one graduate from each of the 29 Massachusetts public campuses is recognized for their academic achievements and record of student leadership and community service. Emily, 27, of Northampton, will graduate from GCC in June with an Associate in Arts in Liberal Arts with a concentration in Computer Science. Nominated for the award by GCC President Bob Pura, Emily will transfer to the University of Massachusetts Amherst to study toward a Bachelor of Science degree in Computer Science with a Software Engineering focus. She plans a career centered on encouraging people to study computer science.

Emily is a first generation college student putting herself through school who has excelled in her studies at GCC (3.57 GPA). She has a passion for introducing people to computer science. Emily feels that there’s a stigma around computer science, a belief that it takes extra time and training. She wants the tools for learning about computer science to be accessible to everyone.

Along with serving as a peer tutor while at GCC, Emily has shared her enthusiasm for math, science, and computer science with friends and classmates. That excitement is contagious. Emily is a student who can sit in the college dining common, laugh with other students about physics and calculus, and talk about how much they enjoy those classes.

Starting in the mid-1990s, Emily’s mother taught herself coding and how to create websites, ran her own web-design company, and offered classes in building websites to a wide range of people. Emily said, “I am inspired by the transformation she made in harnessing the power she gained through learning to code and create, and by her drive to share that with others. I’m excited to be working toward my own educational transformation and I intend to contribute new opportunities to the community, through technology, the way she has.”

Emily started college at another school ten years ago and it wasn’t a good fit. She then worked in the technology field and realized she wanted to work in computer science. Knowing she needed an education to move forward with that field, she came to GCC. She is tremendously grateful to have the opportunity, support, and resources to grow into her potential and is committed to passing along what she learns about computer science to others.

Commenting on her experience at GCC, Emily said, “There are many great professors at GCC and everyone makes themselves very available. Doug Wilkins taught the Introduction to Computer Science class I took and he really helped me with navigating school. I took two English courses from Scott Herstad and he encouraged us to determine what questions most interested us, and to explore them, even if they are really difficult. By doing that, we can find the most rewarding path. That was a great message to have when I was going back to school, and it has stuck with me and influenced me. I like the challenge of writing and think there is room for the language around computer science to change.”

GCC English Faculty Scott Herstad said, “There are lots of kinds of boldness. Emily possesses a kind of humble boldness. There’s a willingness to really live and work with an idea and see where it takes her. There’s a willingness to commit to a piece of writing without knowing how it’s going to end up or even what kind of sense it makes. It’s the boldness of an explorer.”

Doug Wilkins, Faculty in GCC’s Computer Information Systems program, said, “Emily is hardworking and a great person who has chosen to study in a challenging field. In her first programming class, Emily was always positive, participating actively in class and doing what she needed to do and more. She asked insightful questions and always tried to get as much as she could about everything. I also served as her advisor and thoroughly enjoyed working with her.”

GCC President Bob Pura said, “I am so pleased for Emily, her family, and her teachers. What pleases me most is knowing just how easy it would have been to not notice her. She is quiet, humble – shy maybe. She is like many who don’t get noticed until they find their voice here at GCC. Emily sure has. Her GPA is just one testament to her commitment to doing good work. It is her courage that really is most noticeable when you stop to get to know her. A courage that, combined with her intelligence and commitment to hard work, will open doors and pave new paths in the world of a software engineer. Congratulations, Emily, we are very proud of you!”

“I congratulate Emily Emmons and all 29 of the 2016 award recipients and thank them for their substantial contributions to their campuses and local communities,” said Governor Charlie Baker. “Each of the 29 Who Shine honorees represent our future citizenry and workforce and have already made a positive impact on the Commonwealth.”

“Emily Emmons is a shining example of a student who has made good on the taxpayer’s investment in her education,” said Carlos E. Santiago, Commissioner of Higher Education. “The outstanding students on this year’s list of 29 Who Shine honorees have come from many countries, overcome many obstacles. I am so proud of what they have achieved and look forward to seeing how they continue to put their talents to work on behalf of us all.”

Emily, Scott and President Pura participated in the 29 Who Shine Student Recognition Ceremony at the Massachusetts State House.  For information about 29 Who Shine, visit www.mass.edu/29whoshine/home.asp.