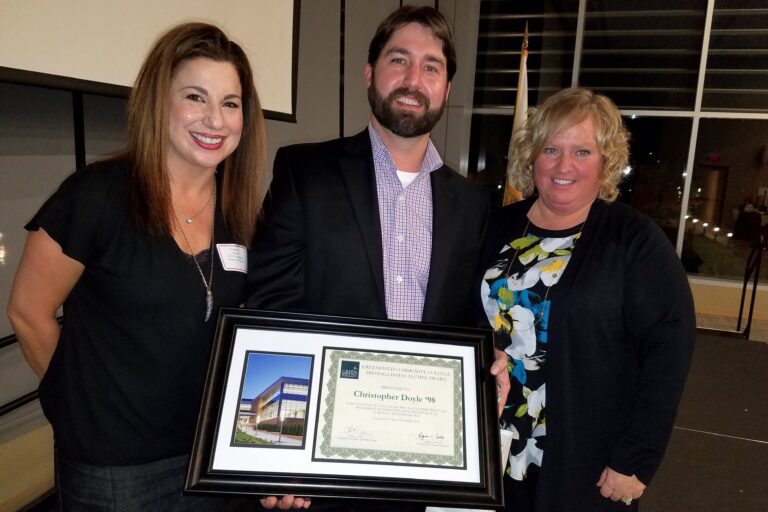 Chris graduated with his Associate in Arts in Liberal Arts from GCC, and his high school diploma from Pioneer Valley Regional School on the same weekend in 1998, following two years of successful dual enrollment. He then transferred to complete his Bachelor’s and Master’s Degrees in Science from Syracuse University, with further studies in Germany.

Chris has presented for the Association of National Advertisers in New York City on building a world class data science time and is currently ranked the 7th most influential data scientist in the world by klout.com. He has worked around the world as an economist and a senior actuary and now serves as the Director of Pricing and Market Analysis at Aspen Dental in Syracuse, New York.

Chris has volunteered for Head Start (which he attended as a child in Turners Fall), the United Way and local soup kitchens. Currently, his philanthropic work focuses on initiatives to promote STEM learning with children. He lives with his family in Syracuse.