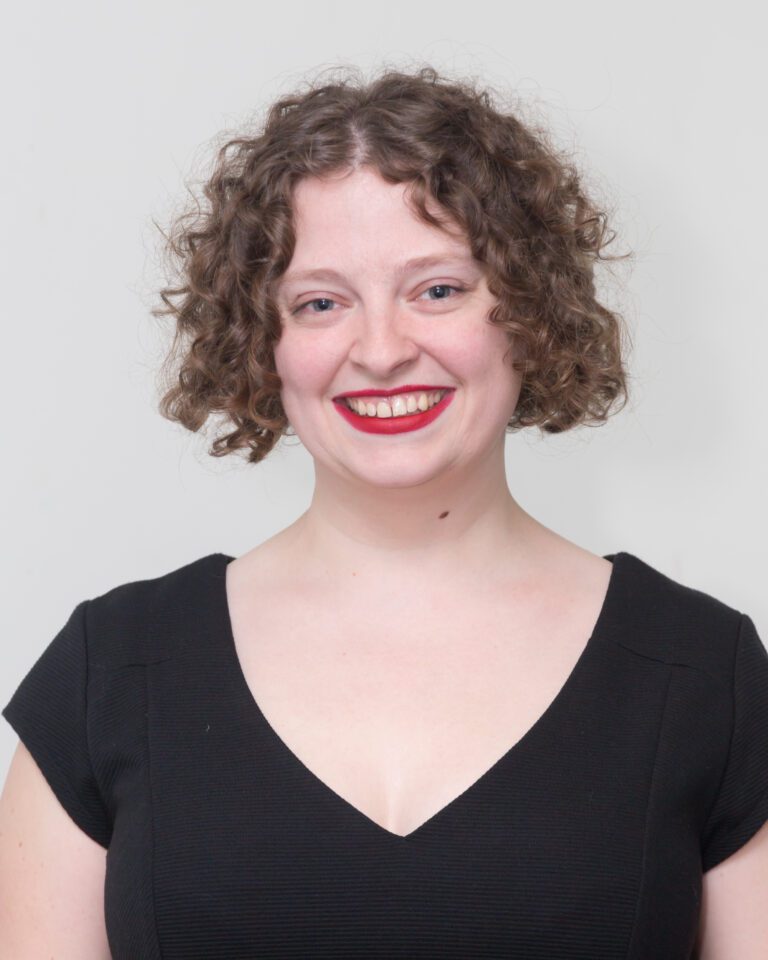 Every year, one graduate from each of the 29 Massachusetts public campuses is recognized for their academic achievements and record of student leadership and community service.  This year, Greenfield Community College student Carrie L. Hale was chosen as one of the select “29 Who Shine,” a group of outstanding Massachusetts public college and university graduates honored by the Department of Higher Education the Massachusetts State House.

Carrie epitomizes the student inspired and transformed by the power of education and opportunity afforded by our community colleges. Discovering her ability in developmental math in the spring of 2017, she then flew through the self-paced classes at GCC and finished Calculus in the fall with A’s! In her words, “I needed to see what math was going to do next. Even when it’s hard, I have never felt like bailing or that I won’t be wowed when I get through the frustration. That may not always be the case, but it has been so far and I’m really grateful.”  She’s now on her way to an engineering degree.

For her love of learning and her service to the college and fellow students, Greenfield Community College President Bob Pura nominated Carrie Hale as one of this year’s 29 Who Shine. Carrie serves on GCC’s Board of Trustees as a student representative, is a member of the Student Senate, and in this capacity acts as liaison between the two governing bodies. Pura says,” Carrie understands her role in carrying the students’ voice into the conversation about leadership for the college. I have great respect for her courage walking into a board of distinguished community leaders. She established herself as an equal voice. She’s not afraid to ask a question, not afraid to give an opinion, but is always respectful of the process of give and take and how people learn from each other. And she’s always herself.” Carrie also sat on the presidential search committee in the spring, (a considerable time commitment), is a Peer Tutor in Math and Latin, an occasional Scribe for students with disabilities, and a Phi Theta Kappa officer in the Honor Society all while maintaining a GPA of 3.97! In Carrie’s words, “Service is really important to me… in all the things that I do.” She adds, “Oh, I’m also an orientation leader. I forgot! It’s only twice a year, but it’s my favorite thing.” She is also the recipient of the Edwin C. Peck Mathematics Faculty Award, 2018, the Mario Rambissoon Engineering Faculty Scholarship, 2018 and the E2S5 Scholarship, 2018.

When Carrie returned to college after a hiatus, with transfer credits in the arts, she took a variety of courses never imagining she would fall in love with math.  “I was averse to anything that concrete. I thought I’m not good at this. I don’t like it.” Ian Winokur, Math Faculty (and her chosen faculty mentor in the award, an honor he is enjoying for the second time) says, “It’s been a joy to be a part of Carrie’s journey, to see her grow from the developmental math student that I met just over a year ago. Now she is knocking it out of the park in calculus II.” Carrie especially loves the group problem solving practiced in the math department. Says Ian, “Most of the class is what we call ‘activities’, where the students work in groups. It works really well. Carrie is a great table mate.” He adds, “She asks questions that are really insightful. She wants to know not just enough to get the A, that’s a given at this point. She wants to know the little nuanced details. Hey, I’m writing it this way, is that technically correct?” Bob Pura adds, “Carrie has integrated her ability to be innovative, creative, and communicative with her ability to apply a fine critical and analytical eye. This ability to bring engineering precision to the open canvas of what could be is rare. The integration of left brain and right brain is, for me, the integration of the arts and sciences.”

Though Carrie earned her Liberal Arts degree in January 2018 and will be walking in commencement this June, she is now taking engineering courses with the intent of transferring to earn an engineering degree with a math minor. Her enjoyment of ‘collective problem solving’ is ideal for the engineering world of today where teams are the norm. “It’s one of the things about being a tutor that I love. When you put a bunch of heads together, it’s a thrill.” But learning doesn’t stop there. “I had a British Literature class last semester, and it turns out I love Beowulf!” She laughs.  “I guess I just want to consume information.”

Carrie recalls President Pura saying a number of times that community colleges not only change lives, they save lives.  She adds, “GCC has given me everything and anything I can do in return is an honor.” It is with deep appreciation for her service to the college and her fellow students, but also for her infectious enthusiasm and joy of learning, that the college proudly nominated Carrie Hale as one of the 29 Who Shine.

Carrie, Ian, and President Pura will be participating in the 29 Who Shine Student Recognition Ceremony at the Massachusetts State House on Friday, May 4.