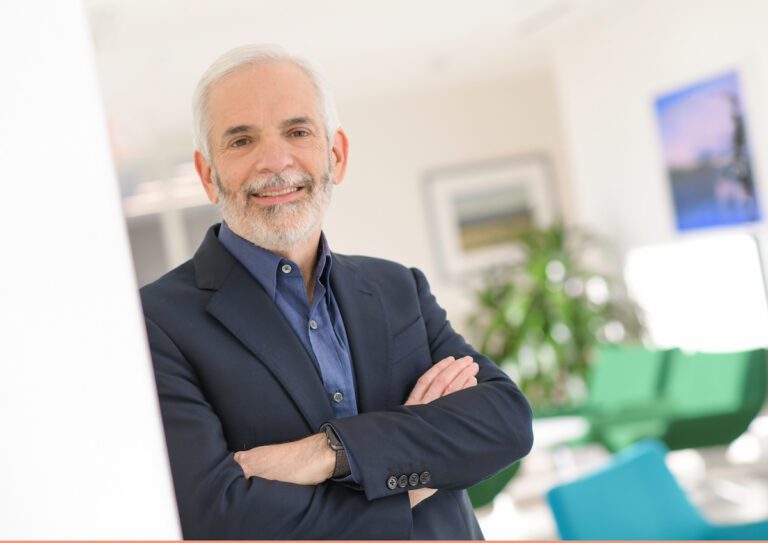 Mr. Dreyfus will be joined in speaking by the President, faculty, staff, students, trustees, and alumni. During his commencement address, Mr. Dreyfus will offer his insights as an innovative leader in healthcare committed to increasing access to quality healthcare and the role of healthcare in combating the ongoing opioid crisis in Massachusetts.

“We are incredibly honored Andrew Dreyfus will be joining us at our 56th Commencement and delivering the keynote address,” said Greenfield Community College President Dr. Yves Salomon-Fernández. “He is leading BCBSMA through seismic change, at a time when the industry itself is undergoing a transformation. He has done so while building organizational capacity in tandem with cultural dexterity, resulting in improved services and high customer ratings.”

During his tenure, BCBSMA has consistently been recognized as one of the nation’s best health plans for member satisfaction and quality.  The company has also received many awards for community involvement and leadership in promoting diverse, healthy and environmentally-friendly work places.  Mr. Dreyfus assumed the role of CEO in September 2010.

Andrew Dreyfus joined BCBSMA in 2005 as Executive Vice President, Health Care Services.  During his tenure, BCBSMA created the Alternative Quality Contract, one of the largest commercial payment reform initiatives in the nation.

Prior to his appointment at Blue Cross, Mr. Dreyfus was Executive Vice President of the Massachusetts Hospital Association (MHA), and held a number of senior health and regulatory positions in Massachusetts state government.

Mr. Dreyfus sits on the boards of Ironwood Pharmaceuticals, Boys and Girls Clubs of Boston, Jobs for Massachusetts, RIZE Massachusetts, and the New England Chapter of the National Association of Corporate Directors (NACD).  He is a member of the Massachusetts Digital Health Council and the advisory boards of Ariadne Labs and the Leonard D. Schaeffer Center for Health Policy and Economics at the University of Southern California (USC).  Andrew is a founding member of the Massachusetts Coalition for Serious Illness Care and a member of the National Academies of Sciences, Engineering, and Medicine’s Roundtable on Quality Care for People with Serious Illness.

Mr. Dreyfus graduated from Connecticut College with a B.A. in English.

The ceremony is set to take place Saturday, June 1, at 12 pm and will be held at GCC’s main campus in Greenfield. A Commencement Reception will take place immediately following the ceremony in the GCC Cohn Family Dining Commons. The Associate Degree in Nursing Pinning Ceremony will also take place on Saturday, June 1, at 4 pm. Two days prior, May 30, the college will celebrate the Inauguration of its 10th President, Dr. Yves Salomon-Fernández at 2 pm. For a full list of commencement activities, please visit: https://www.gcc.mass.edu/commencement/ .

For more information about GCC, contact Stacy Metzger, Chief Communications and Marketing Officer at 413.775.1364 or metzgers@gcc.mass.edu