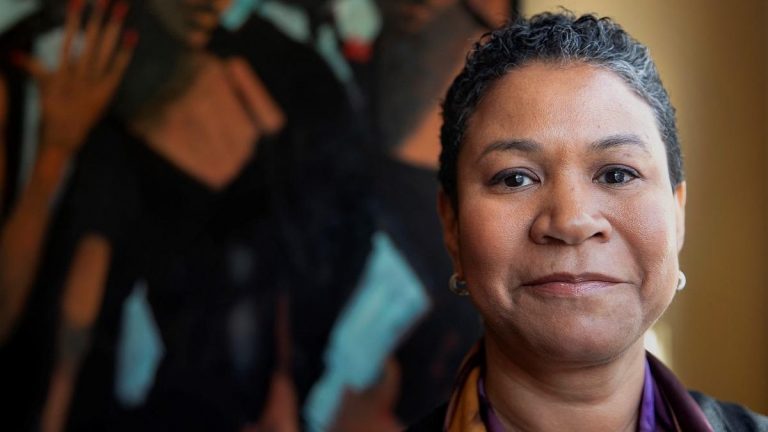 GREENFIELD, Mass – The Franklin County Bar Association, in coordination with Greenfield Community College (GCC), and the Berkshire, Hampden and Hampshire County Bar Associations welcome Judicial Court Justice Budd to Greenfield for a Special Program at GCC on the morning of Tuesday, May 14, 2019. Justice Budd will speak on the topic of “The Supreme Judicial Court: How it works, How I got there, and What I learned along the way” at this special event. Massachusetts Superior Court Judge Michael K. Callen will give an introduction.

The Supreme Judicial Court is the state’s highest appellate court. The Court consists of a Chief Justice and six Associate Justices who are each nominated and appointed by the Governor following a majority vote in the Governor’s Council.

She began her legal career as a law clerk to Chief Justice Joseph P. Warner of the Massachusetts Appeals Court. Justice Budd was a litigation associate at Mintz Levin, before serving as an Assistant United States Attorney in the United States Attorney’s Office for the District of Massachusetts in the Major Crimes and Drug Units. After that, she was a University Attorney for Harvard University in the General Counsel’s Office.  Justice Budd later served as Director of the Community Values program at Harvard Business School.

Justice Budd was appointed as an Associate Justice of the Massachusetts Superior Court by Governor Deval Patrick in 2009. In 2016 she served as the Regional Administrative Justice for Middlesex Criminal Business.

“We are excited Justice Budd will be in Franklin County,” said Christine Baronas, Executive Director of the Franklin County Bar Association. “This is an opportunity to learn more about her and the Court. Her position on the Supreme Judicial Court makes her visit extremely special to us.”

The event will begin at 10 AM with a reception following the speaking program. To RSVP or to get more information contact the Bar Association by email at fcbar@franklincountybar.org and by telephone at 413-773-9839.

For more information about GCC, contact Stacy Metzger, Chief Communications and Marketing Officer, at 413.775.1364 or metzgers@gcc.mass.edu .