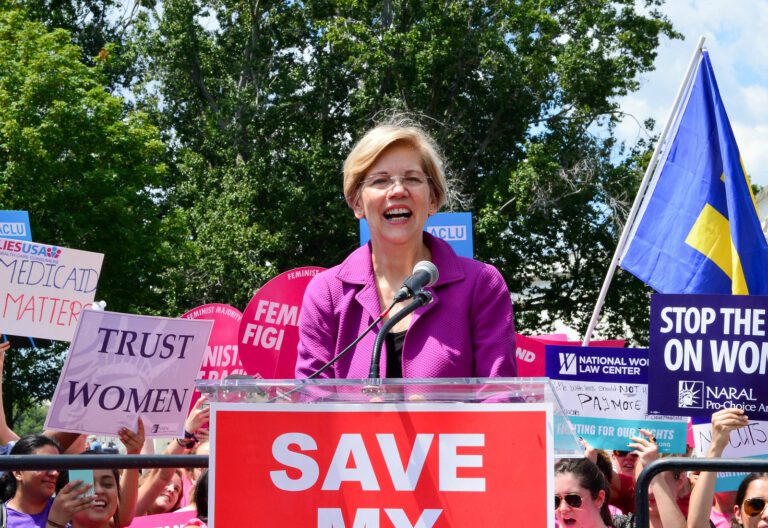 Senator Elizabeth Warren will be visiting Greenfield Community College on Saturday, Aug. 27, to host a town hall with constituents in the region.

The town hall will take place on the GCC Core Patio, with seating starting at 10 a.m. and Warren beginning the event at 10:30 a.m. The public is encouraged to participate in the free event, as Warren will answer questions from those in attendance.

Those attending the event are encouraged to bring their own chairs or blankets for seating. On-site parking is available without charge.

“We’re very excited to welcome Senator Elizabeth Warren to Greenfield Community College. Warren’s an incredibly influential figure in politics in Massachusetts, the country, and the world. We’re honored that she has chosen our campus as a location to meet with people of the region and have an open and productive dialogue about today’s issues,” GCC President Michelle Schutt said.

Warren has represented Massachusetts in the US Senate since 2012. Warren’s political career has been focused on topics including consumer rights, social welfare, and economic opportunity for all, and she is the first-ever female US Senator from Massachusetts. Warren was also a frontrunner for the 2020 Democratic Party presidential nomination, eventually finishing third.

In addition to Warren’s political career, she was a law professor for over 30 years at academic institutions including University of Houston, University of Pennsylvania, and Harvard University.