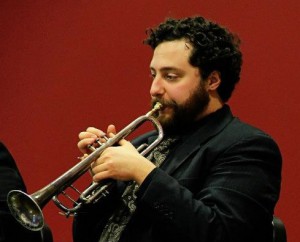 Raised in Connecticut and educated at UMass Amherst under the direction of Jeff Holmes, his playing is influenced by trumpet greats Clifford Brown and Woody Shaw. Geoff plays throughout New England in combos and ensembles, including a regular chair in the Amherst Jazz Orchestra and the Jeff Holmes Big Band.  He teaches music classes at Greenfield and Holyoke Community Colleges. 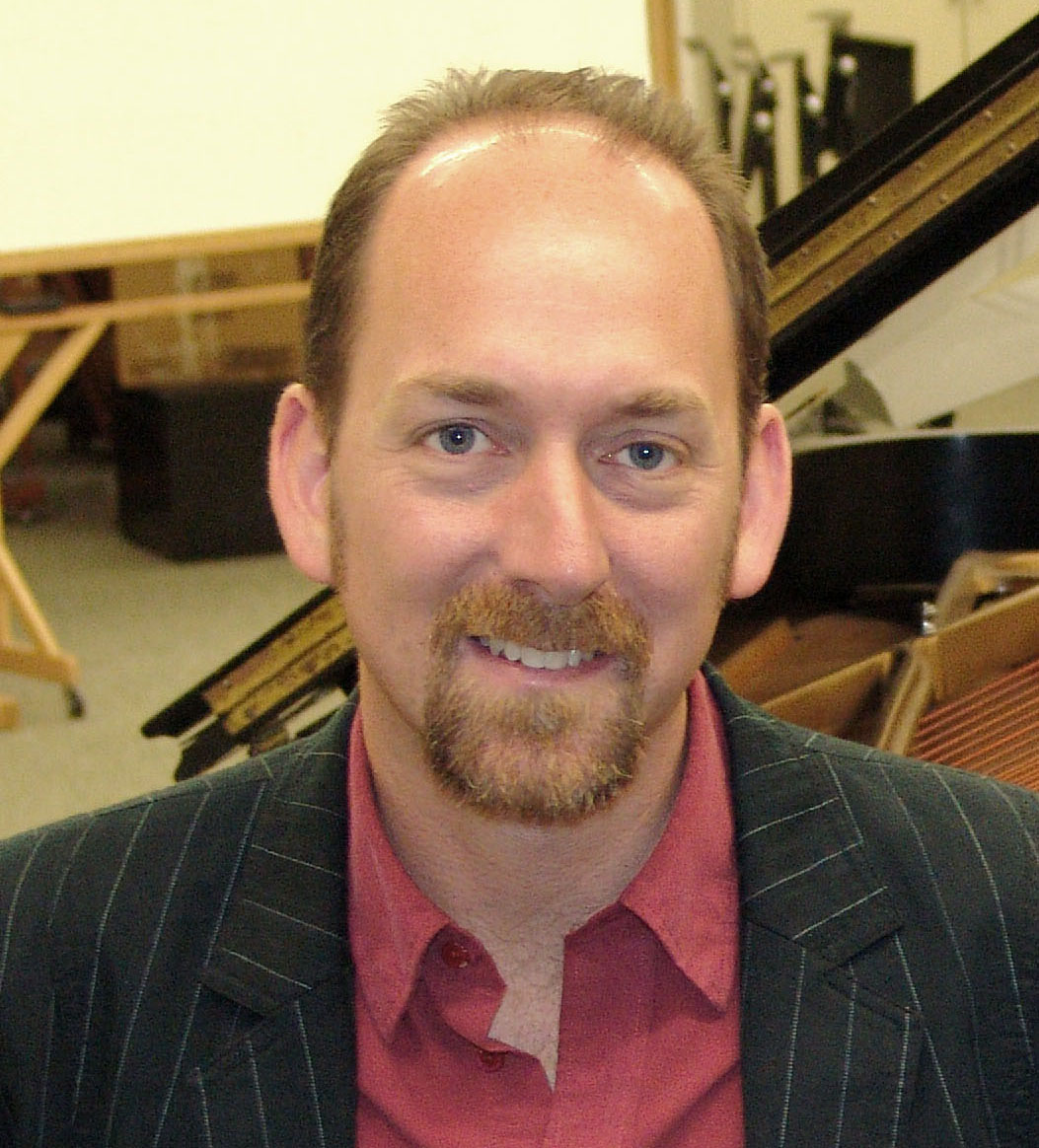 Matthew studied ethnomusicology at the University of Michigan School of Music, focusing on creativity consciousness in American popular music composition practice.  As a guitarist, singer, and songwriter he also records and performs extensively.  His band, Swing Caravan, has won multiple awards and can be heard locally at festivals and the Iron Horse Music Hall.  Matthew is a producer/engineer and studies the middle eastern oud.

“I’m truly grateful for the authentic growth that I’m experiencing through the GCC Music Department.”