Transfer to a Baccalaureate program

The major ideas, institutions, and developments of Western Civilization from ancient times to the Renaissance. Themes include the nature of humankind; relationship of the individual to society and the universe; the role of religion; the individual in history; the tradition to modern modes of life and thought.

(Offered: Every Fall)Prereq: ENG 090 and ENG 094, or satisfactory placement

Analysis of ideas, attitudes, and developments of Western Civilization from the dawn of the modern age to the present. Topics include the scientific and industrial revolutions; the rise and triumph of nation states; the French and Russian revolutions; European imperialism in Asia and Africa; socialism, communism, and fascism; dictatorships and World War II; challenge of the non-Western world.

Economic, social, and cultural development of the American people prior to the Civil War. Utopianism; the Revolutionary Era; the development of national consciousness; consensus and conflicts; constitutionalism; the roots of American foreign policy; race relations; slavery and war. NOTE: Students may receive credit for HIS 105 or 107, but not for both.

Reconstruction; industrialism and triumphant capitalism; the capitalist model of society; business and the protestant ethic; labor, populism, and dissent; imperial expansion and the progressive politics; crisis in the American Dream; The Great Depression and the New Deal; minorities and change; the roots of contemporary American foreign policy to Vietnam. NOTE: Students may receive credit for HIS 106 or 108, but not for both.

HIS 127 History of African-American Peoples – 3 credits

A survey of the African-American experience in the United States, including African heritage, enslavement and slavery, resistance, the Civil War and Reconstruction and their combined legacies of racism and oppression, and the continuing struggles of African-Americans for full and equal rights.

(Offered: Every Spring)Prereq: ENG 090 and ENG 094, or satisfactory placement

HIS 131 Women in American History – 3 credits

A survey of women’s roles in American history emphasizing the social history of unknown as well as famous women of diverse ethnic and class backgrounds who helped shape life and culture in America from the Colonial period through the Revolutionary era, the Frontier movement, 19th Century political activism and urbanization, and the 20th century through reform movements and the global community.

An exploration of the origins of humankind and the development of ancient and Medieval societies across the world (India, China, Africa, the Americas, Australia, Europe, and the Middle East).

(Offered: Every Fall)Prereq: ENG 101 or concurrent enrollment in ENG 101

An exploration of the increasingly interconnected modern world, from the period of European colonialism after Columbus, to the growth of globalization after World War II.

(Offered: Every Spring)Prereq: ENG 101 or concurrent enrollment in ENG 101

An exploration of the history of gendered experiences, roles, and influences, with emphasis on women in the American West before and after European and American expansion. Students concentrate on the gendered interface of Native, European, African, Middle Eastern, and Asian persons west of the Mississippi River prior to the closing of the Western Frontier. Further, students examine the unique western landscape and its influence on gender roles and experiences.

An interdisciplinary approach to examining historical relationships between people and the law in the United States. This course explores crucial themes in civil rights including the changing role of the federal government in defining and protecting the rights of individuals and groups; the historical relationship of the U.S. legal system to minority groups, Indigenous populations, women, immigrants, people with disabilities, and LGBT+ groups. Students examine the development of federalism and the evolution of the separation of powers as these principles of political organization relate to civil rights throughout the 19th, 20th, and 21st centuries.

Approaches Indigenous history in North America from pre-Columbian to the 20th Century through the lens of self-determination rather than victimization. The central theme of this course is that Indigenous nations have always engaged in empowering action and were never simply victims of European oppression and/or abstract social, political, and environmental forces. Students investigate ways in which Indigenous nations proved to be steadfast in preserving traditional cultural traits amid an expanding imperial force, and fought for their rights while insisting on their proper place in an evolving political, environmental, and social landscape.

The History option is just one focused way to complete the Liberal Arts degree at GCC. Learn more

Questions about applying?
Contact the Admissions Office!
775-1801 or admissions@gcc.mass.edu 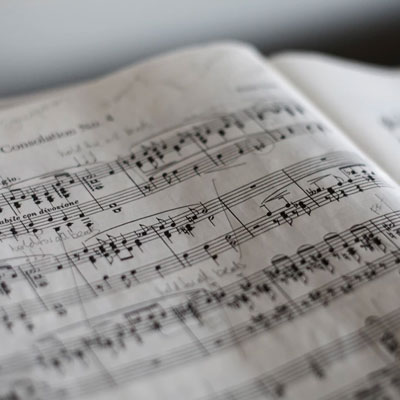 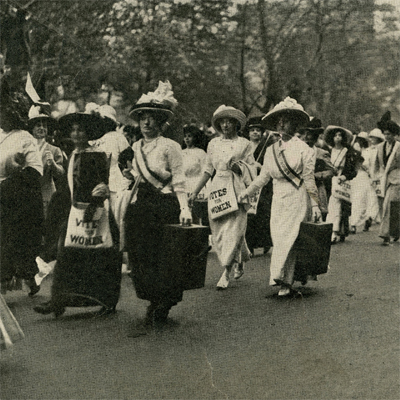 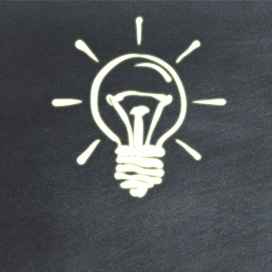 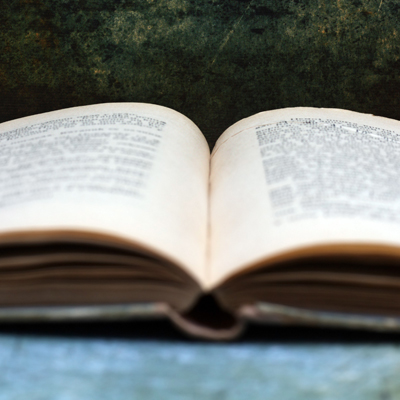 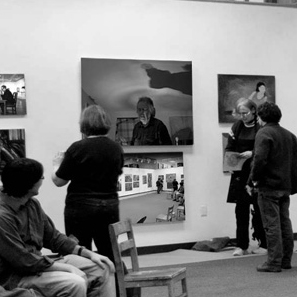 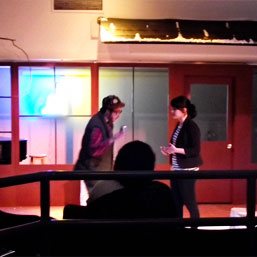 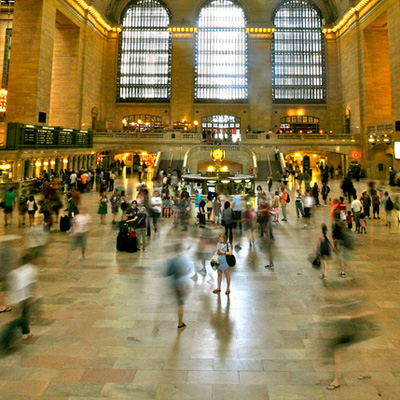 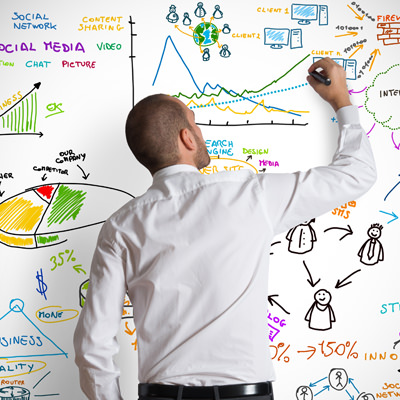 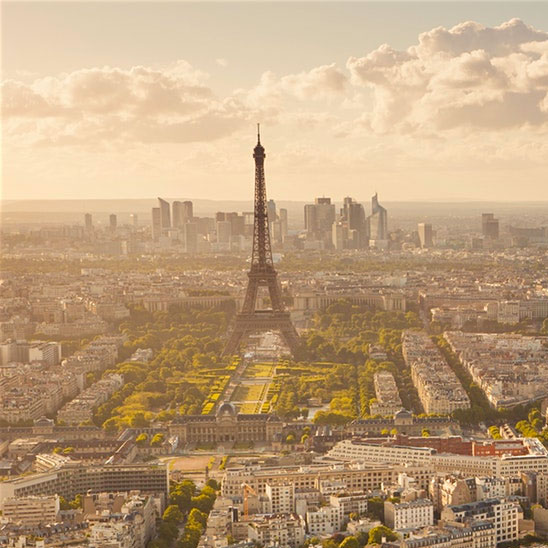 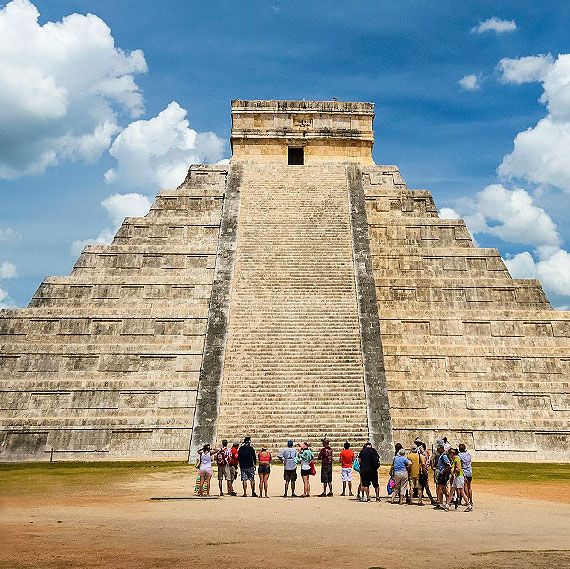 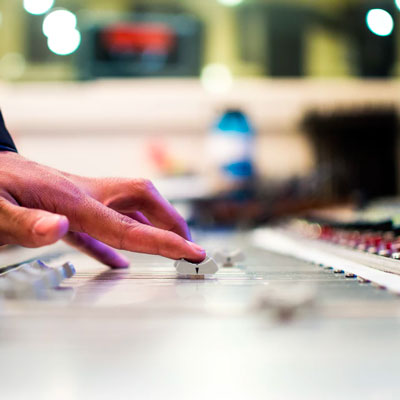 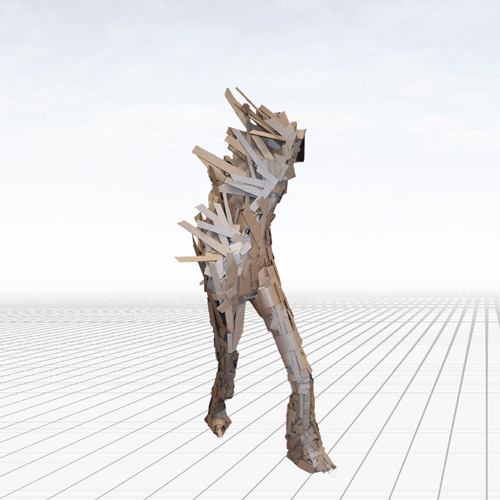 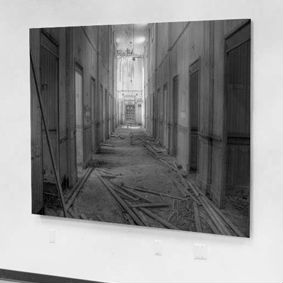 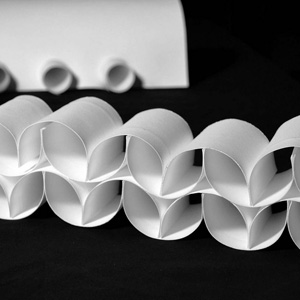 Art/Visual Arts
Associate in Science
In this section