Print
Questions about online classes? Please download our Guide to Remote & Online Science & Engineering Classes to learn more about the format of specific classes. Some classes may require online login at specific times/days.

The Science Department is staffed by seven full time faculty, a Laboratory Safety Officer, a STEM Special Programs Coordinator, and a Natural Resource Special Programs Coordinator who oversees the Outdoor Learning Lab and GCC Meadow Farm Garden.  In addition, a diverse group of adjunct faculty teach many of the science department classes and labs.  These adjuncts have tremendous expertise and depth in their fields of study and bring an exceptional level of knowledge and professionalism to the department.

Trisha Basford teaches General Chemistry I and II and Organic Chemistry I and II. She is also Co-Chair of the Science Department. Trish has an undergraduate degree in environmental chemistry from the State University of New York College of Environmental Science and Forestry and a doctorate in Chemistry (concentration in Biochemistry) from Western Michigan University, as well as a degree in culinary arts from Schenectady County Community College. 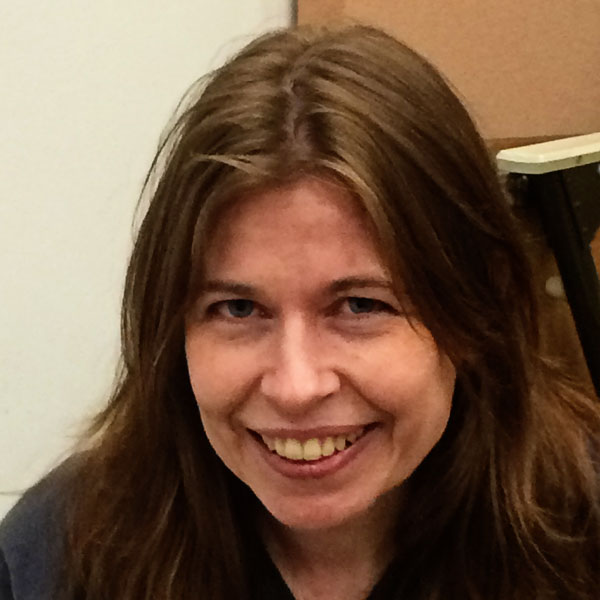 Amy Ehmann is a professor of engineering, math and physics. She received her bachelor’s in astrophysics and her master’s in geosciences from Penn State. Before landing as a scientist she immersed herself in the violin, film, pottery and writing. She used to have hobbies but now she spends all of her time outside of work wrangling her two wonderful, adorable boys. 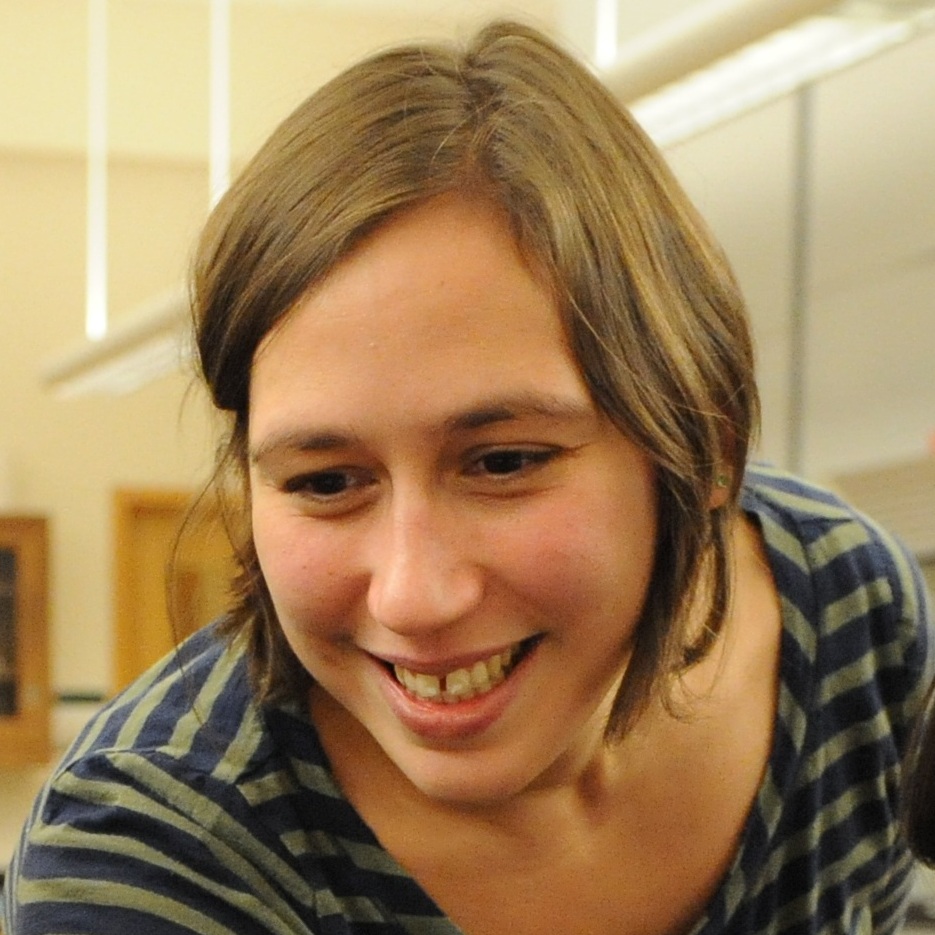 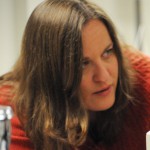 Amanda Hyde teaches Biology 126 and 127 and joined us in the summer of  2012.  She received her B.S. in Biology from Muskingum College in Ohio and her M.S. in Biology from the University of Nevada in Reno. Some of her graduate research included studies of behavioral ecology in her favorite charismatic microfauna (kangaroo rats) and megafauna (bighorn sheep). When not teaching she can be found (depending on the weather) either knitting, spinning and weaving or hiking, skiing and biking. 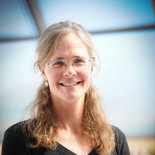 Teresa Jones graduated from Yale University in New Haven, CT, with a double degree in Environmental Studies and History. She received her master’s degree from the University of Massachusetts at Amherst in Plant Biology. She has worked as a science reporter and co-authored a book on asthma. She began teaching at the high school level before coming to GCC in 1999. She currently teaches Botany and Sustainable Energy courses, and was awarded a 2013 Green Giant Award by the Western Mass Green Building Group for her work in the green energy and building field.

Richard Little taught geology and oceanography at GCC full time for 34 years before semi-retiring in 2004. He has published articles, written books and produced videos in the geoscience field, has  taught many additional courses, workshops and presentations at other institutions, and runs his own geology tour business.  Dick has a B.A. from Clark University and an M.A. from the University of Southern California.  He is past President of the National Association of Geoscience Teachers, past  Chairman of the Franklin County Solid Waste Management District, and Vice President and past president of the Pioneer Valley Institute. He was inducted into the Massachusetts Science Educator Hall of Fame in May of 2004. 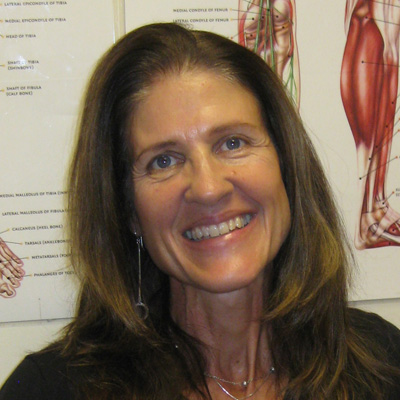 Susan Markush teaches Anatomy and Physiology and Human Nutrition. She received her Physician’s Assistant (PA) degree from Nova Southeastern University in Florida and her Master’s in Science Education from Harvard University. She has worked in numerous emergency rooms throughout New England as a PA and was the Health Manager for Franklin and Hampshire Head Start Programs. When not at GCC, she can be found horseback riding, gardening, parenting her kids and fixing up her old farmhouse. 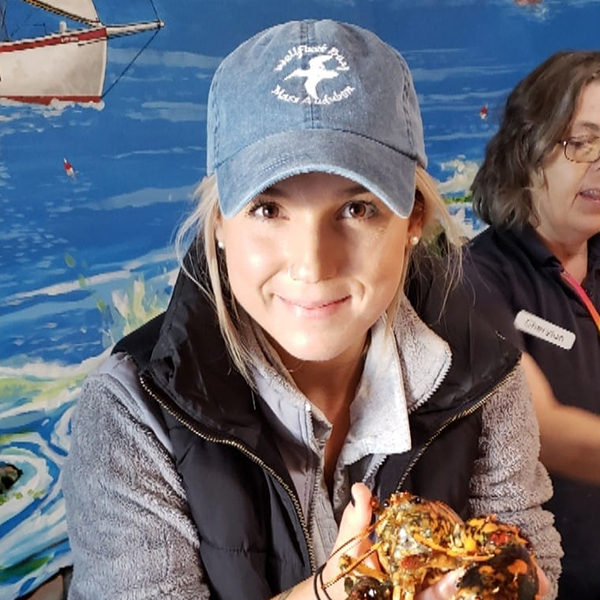 Alysha Putnam is the STEM Special Programs Coordinator for Greenfield Community College. As a first generation college student who also attended community college, she has a strong passion for assisting students through their educational experience in STEM. She earned her Associates in Biology at Holyoke Community College, a Bachelors in Biology and Environmental Science and Policy and her Master’s of Science in Biology with a focus on Marine Ecology from Smith College. She enjoys experimental design and conducting field work studying invertebrates in the rocky intertidal in New England. Aside from her passion for science and helping students, she enjoys running, hiking, scuba diving, and gardening. 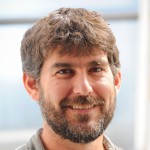 Anthony Reiber is the Greenhouse/Lab Technician managing the greenhouse facility at GCC as well as the soil science instructor.  He received an M.S.in Wetland Conservation from the University of Massachusetts and a B.S. in Plant and Soil Science from Southern Illinois University.  His experience in greenhouse and nursery production with the New England Wildflower Society and New England Wetland Plants concentrated on producing native plant species specifically for habitat restoration and natural landscaping. In addition he started his own growing operation to provide plant material for the largest wetland restoration project in New England.